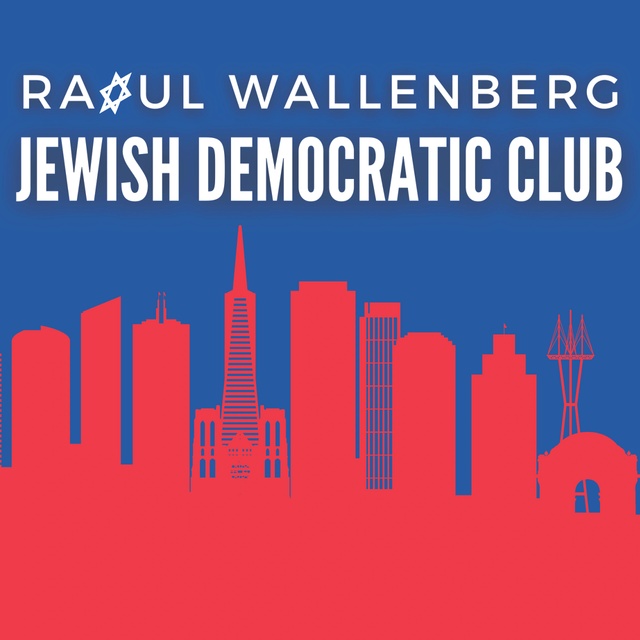 Promoting action on issues of concern to the Jewish community.

The name of the organization shall be Raoul Wallenberg Jewish Democratic Club.

The purposes of the organization shall be to:

(3)  Helping with special events with organization and sale of tickets;

(4) Appearing and representing our Club at other Club's or candidate's events, and

(5)  Providing guidance to the Club in all areas.

(2)  The Executive Board shall have the power to schedule business meetings to be attended by dues-paying members only, and

(3)  Any person wishing to address the Executive Board shall advise the Club   in advance of the meeting.

Article 5 – Election of Officers and BOARD OF DIRECTORS; Term of Office

(b)  It shall be the duty of the  Political Action Committee to monitor the local, state, and national political climates; to identify issues on which the Club should take action, to investigate and conduct impartial hearings on issues confronting the Club, to identify and conduct the endorsement process for Executive Board consideration for local non-artisan, Democratic primary and general elections, including candidates, ballot measures and other issues.

(b)  It shall be the duty of the Program Development Committee to plan the agenda of the general membership meeting, including special speakers and topics of interest to Club members; and to identify and discuss issues and make recommendations to the Executive Board.

(a)  The chair of the  Membership/Funding Committee shall be the Club Vice President for  Membership/ Funding.  The Club Treasurer shall serve on this committee.

(b)  It shall be the duty of the  Membership/Funding committee to keep membership records and to notify club members of upcoming dues; to plan and coordinate social and fundraising activities designed to recruit new members and to give the  Club a financial base.